Most of our days this week have consisted of blue skies and a bit of sunshine accompanied by colds winds, which has challenged our Anglers. Andrew Williams landed 3 and lost 4 all on a cats whisker from the lower lodge pool. Hugo Perks had a good mornings fishing catching 2 to to take home for the freezer, Ricky Harrison landed 5 and Gary Harrison caught 3 on squirmy wormies and cats whiskers.

On catch and release tickets were Colin Gooch who caught 5 , Chris Laidlaw had his bag limit of 10 including a beautiful wild brown trout taken on a bumble fly from the gin pool and 1 blue trout, also catching their bag limit were Ben Andrews, John Burton, Lyndon Harris, Phil Roe , and Mick Smith. Steve Gray caught his 10 fish limit, all of them on Aps blood worm, 4 from the gin pool with a fast retrieve and 6 from the lower lodge pool fished static about 2 feet down, Steve tried a few other flies but was successful on just the Aps bloodworm. 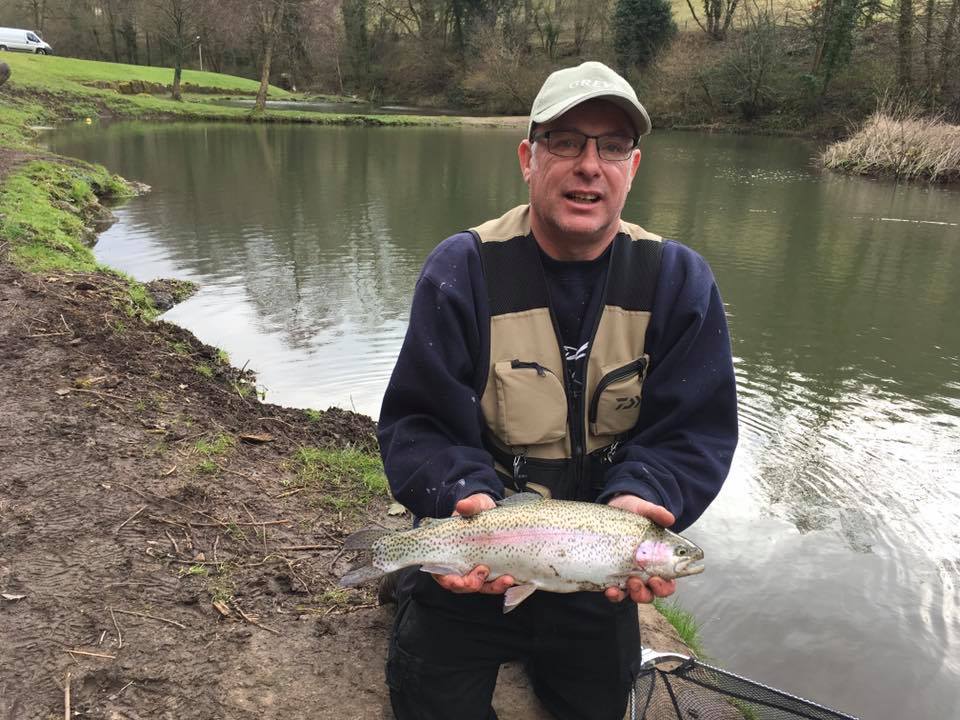 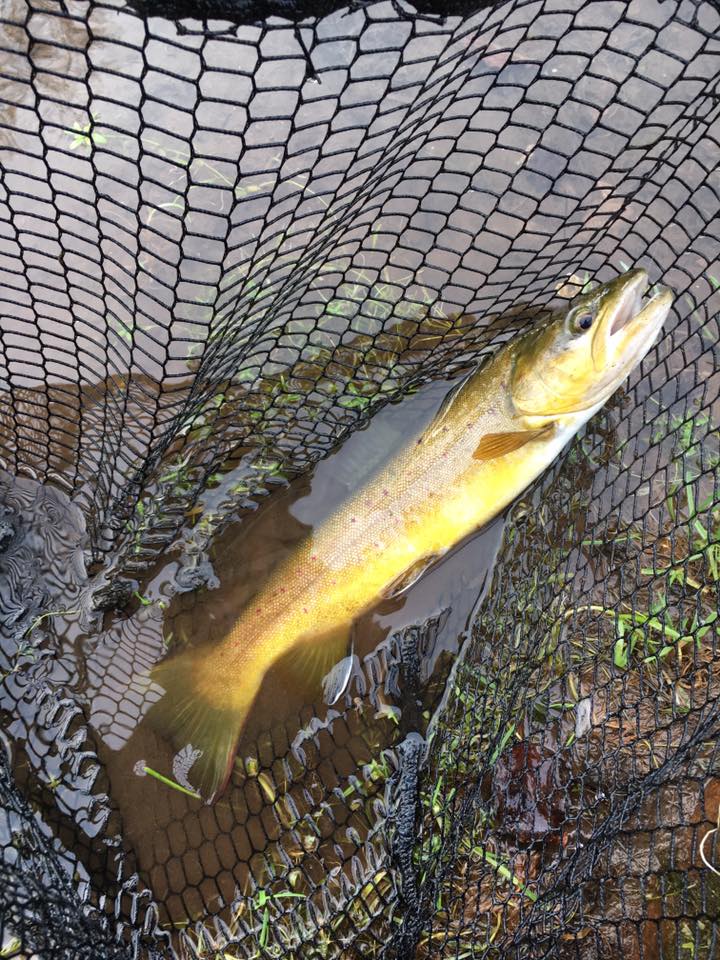